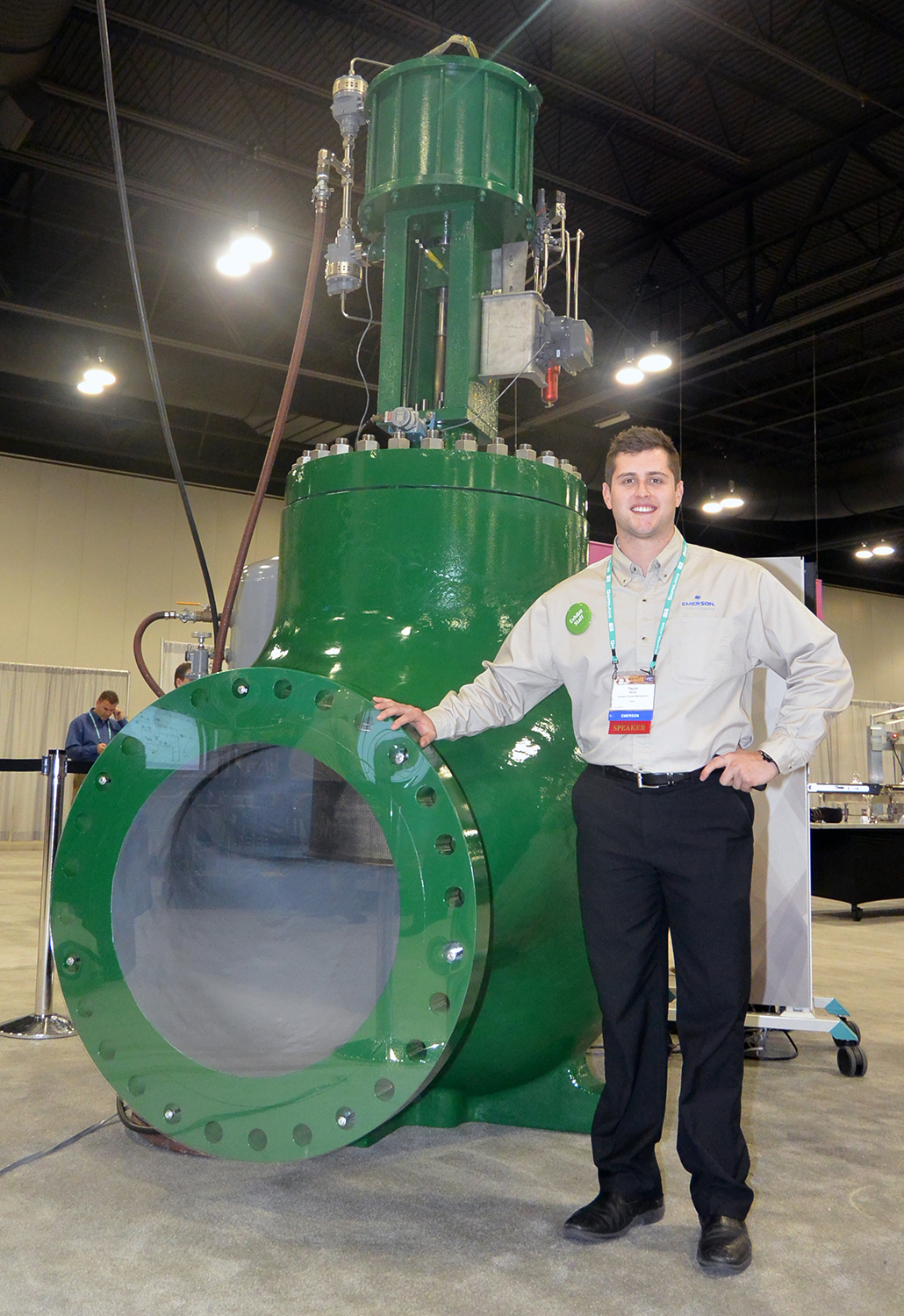 The Company was originally established in 1934 by Richard P. Sunderland as General Instruments & Controls Co. By 1936, the name changed to General Meters & Controls Co. and the company was appointed as exclusive Northern Illinois and Northwestern Indiana representative for Fisher Governor Company of Marshalltown, Iowa. This association has been the cornerstone of its growth and success.

General Meters subsequently became a Delaware Corporation and in 1970 Robert P. Ives purchased control of the company, which was originally headquartered in the Chicago Loop, moved to Park Ridge, Illinois in 1971, and then to an Elk Grove Village location in 1976. During this period Bill Fisher sold his family’s valve business to Monsanto.

In 1988, the Company acquired the W. D. Ehrke Company of Milwaukee, Wisconsin, extending its marketing area to include Wisconsin and Michigan’s Upper Peninsula. Then, in 1992, the Company acquired R. G. Read & Company, Inc., of Minneapolis, Minnesota, extending its marketing area to include Minnesota, North Dakota and the Northeastern third of South Dakota. The name of that company became Read Process Control Company, and the Company went to the marketplace as GM&C / Read.

On February 1, 1997, the Company name was changed to Novaspect, Inc., successfully merging General Meters & Controls Company and Read Process Controls Company. This marked a significant event in the company history merging two long-standing companies with over 100 years of experience into a single process management company.

Today, with over 80 years of successful customer relationships, Novaspect continues to invest in people, quality products and services from its present corporate location in Schaumburg, Illinois, and regional facilities in Appleton, Wisconsin, in Chanhassen, Minnesota, Marshalltown, Iowa, and in Mandan and Williston, North Dakota. To ensure going forward the company has the same success as in the past, Novaspect continues to build on its relationship with Emerson as an Impact Partner and to expand their continued leadership in the global marketplace.